Baking soda has been used as a home remedy for generations due to its antacid properties. Yet its benefits run even deeper, and new research may explain why it is an effective aid in the treatment of autoimmune diseases such as arthritis.

That being said, it has also made a name for itself as a home remedy for various conditions. Half a teaspoon of baking soda is often taken to ease heartburn or acid reflux, for example, and this substance is also used to whiten teeth.

In a new study, whose findings are now published in The Journal of Immunology, researchers from the Medical College of Georgia at Augusta University reveal exactly how drinking a solution of baking soda could prime the immune system against inflammatory diseases, such as rheumatoid arthritis.

Paul O’Connor, a renal physiologist at Augusta University, and colleagues tested the effects that drinking a baking soda solution would have, first on rats, and then on humans.

Their experiments tell a complex story about how this salt provides a signal to a special kind of cell called “mesothelial cells,” telling them that the body is fine and not under attack, rendering an aggressive immune system unnecessary. Thus, harmful autoimmune responses are averted.

Mesothelial cells line the internal organs as well as many different cavities in the body. Not only do they prevent organs and other internal tissue from sticking together, they also serve other functions, not all of which have been studied in detail.

In the new study, O’Connor and team tested the effect that a baking soda solution would have first on rats, and then on healthy human participants, and they noted that it influenced an intriguing mechanism.

Baking soda “prompts” the stomach to produce more gastric acid, which allows it to digest food quicker and easier. But, in addition to this, it also seems to tell the mesothelial cells that line the spleen to “take it easy,” because there is no threat.

Basically, in O’Connor words, mesothelial cells learn that “[i]t’s most likely a hamburger not a bacterial infection.” So they, in turn, do not activate the spleen’s “army” of macrophages, or white blood cells tasked with clearing up potentially harmful cellular detritus.

“Certainly drinking bicarbonate affects the spleen and we think it’s through the mesothelial cells,” O’Connor explains.

Mesothelial cells communicate with the organs they line using small projections called microvilli, and the medium through which they send their message is the neurotransmitter acetylcholine.

So what actually happens? The study authors note that those who drank the baking soda solution experienced a shift in the kinds of immune cells activated in the spleen. In fact, pro-inflammatory macrophages (M1) dwindled in number, while the levels of anti-inflammatory cells (M2) rose.

The same kinds of cells are also housed in the blood and kidneys, and baking soda happens to be used in the treatment of chronic kidney disease. This idea prompted the new study’s authors to explore the mechanisms through which this substance might help to improve renal function.

At first, the researchers analyzed the effects of the baking soda solution on a rat model of kidney disease, and then again on healthy rats, which acted as the control sample.

This is when the researchers noticed that the levels of M1 cells in the kidneys dropped, while those of M2 cells increased.

Both the rats with kidney disease and the healthy rats presented the same development. And it was this shift that flagged up the notion that baking soda could influence the inflammatory response at cellular level.

When the researchers recruited healthy medical students and asked them to drink the baking soda solution, it became apparent the anti-inflammatory effect of this substance happened in the spleen as well as in the blood.

One of the authors’ main revelations was the fact that it was the mesothelial cells that mediated the anti-inflammatory signals.

An existing working theory had been that signals were transmitted to the relevant cells through the vagus nerve, a long cranial nerve that communicates with the heart, lungs, and various organs in the abdomen.

But experiments revealed that this idea was incorrect. When the scientists tried cutting off this nerve, this did not affect the behavior of the mesothelial cells. Instead, it became apparent that these cells had a more direct communication with the organs they lined than previously thought.

O’Connor and his team became aware of this when they noted that moving the spleen affected mesothelial cells that lined it, and the signals modulating the inflammatory response were lost.

“We think the cholinergic (acetylcholine) signals that we know mediate this anti-inflammatory response aren’t coming directly from the vagal nerve innervating the spleen, but from the mesothelial cells that form these connections to the spleen,” explains O’Connor.

The results begin to provide an answer as to why baking soda can help with autoimmune diseases, including arthritis, and further research into these mechanisms could help to optimize the results obtained through this common compound. 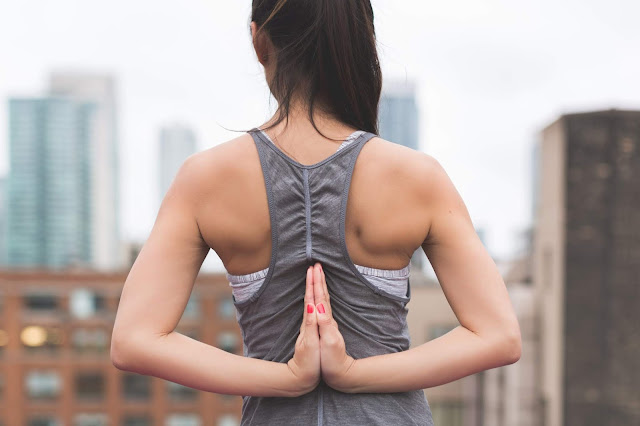 Regrow Eyebrows: How To Grow Back Thin Or Over 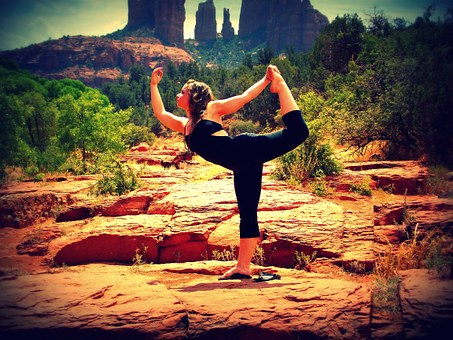 How To Gain Weight with Effective Yoga Exercises

How to Stop Sweaty, Smelly Feet.

How to Supposed Choose A Prom Dresses long 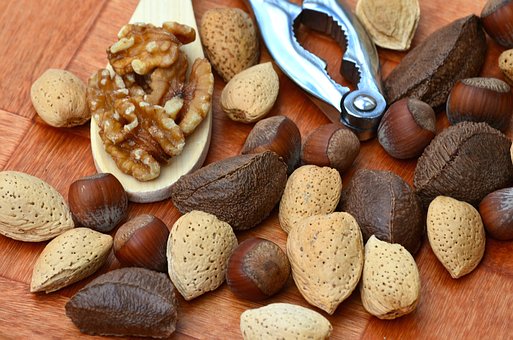 How To Get Ride Of Suntan With Home Remedies

How To Use Epsom Salt To Get A Youthful Skin